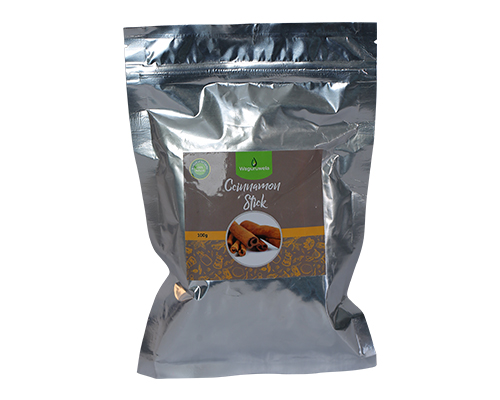 You may heard about two types of cinnamon, Ceylon cinnamon; Also known as "true" cinnamon and Cassia cinnamon (Fake Cinnamon). Ceylon cinnamon have distinct properties than fake cinnamon including flavor, aroma, light brown in color, and a little thinner and softer in appearance also Ceylon cinnamon is more expensive actually it is more valuable than fake one. To gets it true benefits you better to use true cinnamon. Cinnamon contains large amounts of highly potent polyphenol antioxidants they make your body detoxify. It reduces levels of total cholesterol, “bad” LDL cholesterol and triglycerides, while “good” HDL cholesterol remains stable and it reduce blood pressure and cut down risk of having heart disease.