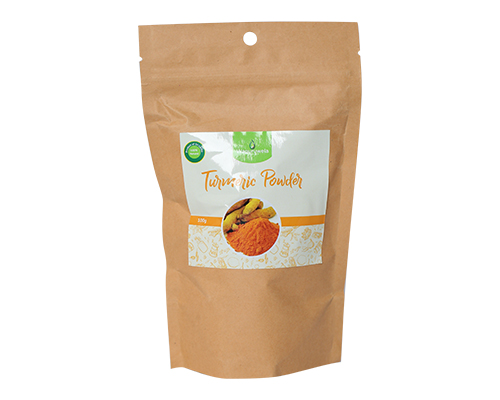 Turmeric contains curcumin, a substance with powerful anti-inflammatory and antioxidant properties, also its claims many scientifically-proven health benefits, such as the potential to prevent heart disease, Alzheimer’s and cancer. Curcumin which contain in Turmeric is a Natural Anti-Inflammatory Compound Which helps your body fight foreign invaders and also has a role in repairing damage.

Also it potent antioxidant that can neutralize free radicals due to its chemical structure also it stimulates your body's own antioxidant enzymes. Its boosts levels of the brain hormone BDNF, which increases the growth of new neurons and fights various degenerative processes in your brain also improve memory and make you smarter. Its Lower Your Risk of Heart Disease, Heart disease is the number 1 cause of death in the world. Curcumin improving the function of the endothelium, which is the lining of your blood vessels.